By 2021, Cybersecurity Ventures estimated that the cost of cybercrime damages would be $6 trillion, an increase from $3 trillion in 2015’s forecast.

Huge companies aren’t the only ones at stake here. In Verizon’s 2019 Data Breach Investigations Report, they revealed that 43% of the cyber threats involved small businesses. The worst part? Cyberattacks continue to flourish, and according to the insurance provider Hiscox, businesses would roughly need $200,000 to combat it. In this blog post, we will discuss the top 4 trends impacting cybersecurity in 2020.

The Use of Automated Tools 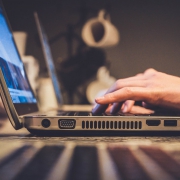 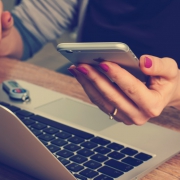 Mobile Security Threats that You NEED to Know About (Part 1) 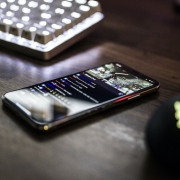 Mobile Security Threats that You NEED to Know About (Part 2)

Why Aren’t You Using Cloud Computing to Future-Proof Your Business?

4 Statistics that will Have You Rethinking Office 365 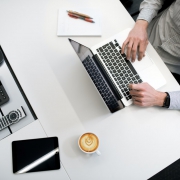 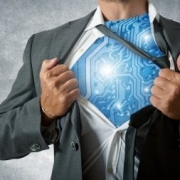 The existential threat of ransomware is real 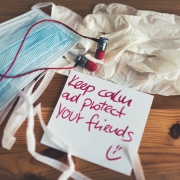 4 Tips in Protecting Yourself from Coronavirus Phishing Sites
1 reply

5 Signs It’s Time to Review Your IT Support

The Rise of Artificial Intelligence
Scroll to top